National Cyber Security Awareness Month: Why is it Important? 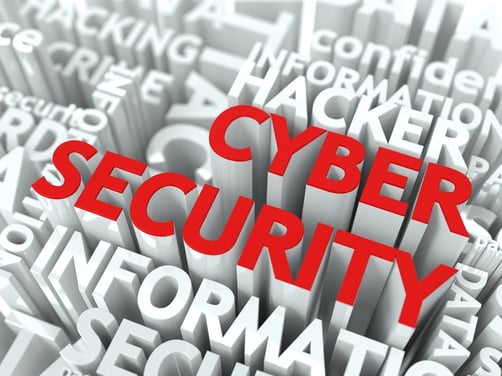 October has been known as the National Cyber Security Awareness Month for many years now. Each week of October, the Department of Homeland Security along with its partners, release a new theme regarding different cybersecurity topics. This is an annual campaign that was started to raise awareness of the dangers hidden throughout the internet. Whether you realize it or not, anything that connects to the internet can become a potential security risk.

The Internet of Things touches almost every aspect of our technology-driven lives. With technology such as smartphones, computers, smart watches, and smart appliances, the question of their security becomes very surreal. What if someone could hack into a smart-appliance? What dangers could this pose to your family’s safety or even the safety of your home?

The topics covered by the DHS range from being aware of internet safety to protecting critical infrastructure. An example of how such infrastructure can be compromised is shown in an article on E-International Relations, where the author states that “In 2007, the turbine of an electricity generator burst into smoke in the Idaho National Laboratory, ultimately causing failure of the device. Leaked to the press shortly after that, this incident dubbed the ‘Aurora Generator Test’ was conducted by DHS to show just how vulnerable critical American infrastructure is to a cyber-attack.”  Such a compromise could level a section of our entire economy. Actions like this are why raising awareness of such threats is an annual agenda.

Check out our FREE E-book on Cybersecurity

When you hear the word “cyber security,” what crosses your mind? Some might think of a network analyst who makes sure that your email isn't compromised, or that ensures the stability of your businesses network in the event of a virus. Cyber security, however, starts with you, the user. Simple actions can be taken by you, whether in a business or a home setting, to determine the vulnerability of your devices.

Every day new threats are revealed through weaknesses in programs, applications, and even networks. This is why patching and updating is an essential part of staying secure. Taking five minutes to install a Windows Update may seem like an inconvenience, but that single patch could potentially protect you from your entire network being compromised. With these topics in mind, take the steps necessary to you, as a user, to stay secure. More information on the issues covered by the DHS can be found on their website.

Make sure your company has a defense against their biggest contributor for IT difficultly by starting security awareness training. In the end, a knowledgeable user is a prepared user.  For more information about awareness training contact Total Computer Solutions at 336-804-8449.