Why You Need to Upgrade Your Outdated Windows OS Now 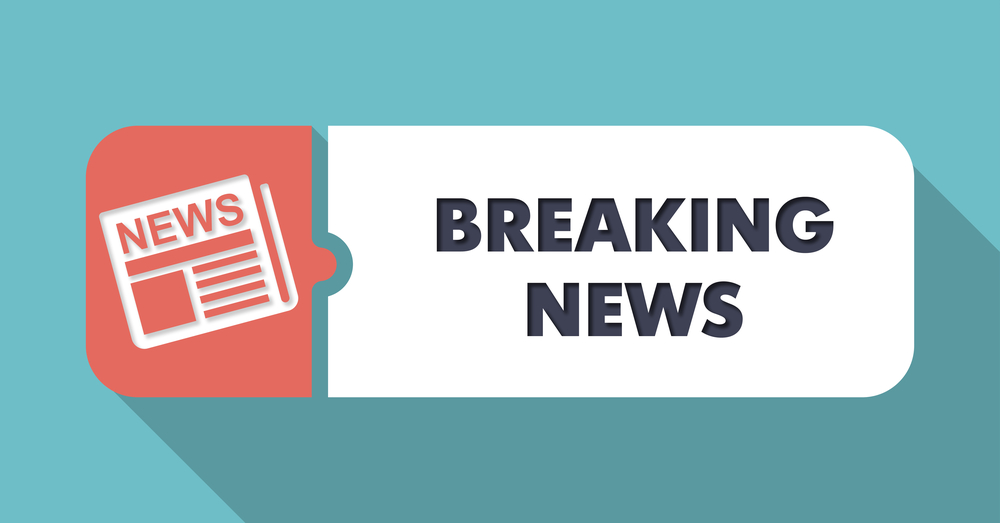 The NSA has added their voice to the growing concern about the vulnerabilities in older Windows operating systems. While these systems are  easier to use and occupy less space on your storage device, they will become obsolete starting January 14, 2020. Microsoft will officially stop releasing updates for Windows 7, Windows XP, Windows Vista as well as Windows Server 2003 and 2008.

What is the looming BlueKeep vulnerability?

While you may want to ignore the warnings – even from Microsoft themselves – you need to be aware that a potential loophole known as BlueKeep which exists in the remote desktop part of these operating systems. Cybercriminals can exploit this loophole to access your workstation, install malicious programs on it, gain access to data, and even seal it off from you.

BlueKeep technically referred to as CVE-2019-0708 by Microsoft, is a security vulnerability in Windows XP, Windows 7 and Windows Server 2003 and 2008 versions of the Remote Desktop Protocol application. About 1 million PCs have these versions of the RDP and are connected to the internet; hence, the threat of a cyber attack.

Microsoft has since rushed to release a security update for devices with the old operating systems which it does not support any longer. However, from January 14, 2020, Microsoft will cease any support for these devices and, it will include:

Why you should upgrade

As from January 14, 2020, Microsoft will discontinue any form of support for the older operating systems. If you are still using them, you will be on your own. One reason to upgrade to a new operating system is to be sure to enjoy continued Microsoft support. Switching to Windows 10 will enable you to utilize an operating system that is well within its life cycle.

Continuity of your business

Upgrading to a newer operating system may incur costs – but it will be nothing compared to the negative reputation your business might get if you do not. Without technical support from Microsoft, you are likely to experience complications in your old systems, such as programs freezing during video-conferencing, failure to complete transactions due to security lapses or a complete collapse of the entire system. Such issues would sound a death knell for your business.

You may incur considerable costs to upgrade to Windows 10 as it may require a complete overhaul of your hardware. However, you can find affordable Windows 10 compatible PCs at the stores so you can cut down on the expenditure. But in the long run, it will prove a worthwhile investment since you will be immune from vulnerabilities such as BlueKeep, which attackers can exploit to pulverize your business.

You will also enjoy enhanced security features with the latest operating system. Microsoft has included the Advanced Threat Protection in the system. All you need is an E5 license, and you will be able to check the system for potential threats yourself. This means that your data, as well as connections to the cloud services, will be secure.

The best way forward in upgrading is to migrate to new devices compatible with Windows 10. Some older devices can be upgraded if they happen to meet the minimum requirements but may present problems soon. Besides, some new devices are even less expensive than the old machines.

If you need to ensure the smooth operations of your business will continue, you can contact us today for a no-obligation consultation to help you assess the security status of your computers. Our staff is on hand to help your business remain productive beyond the January 14, 2020 deadline.