Security Advice After the Malware Attack on the City of Durham 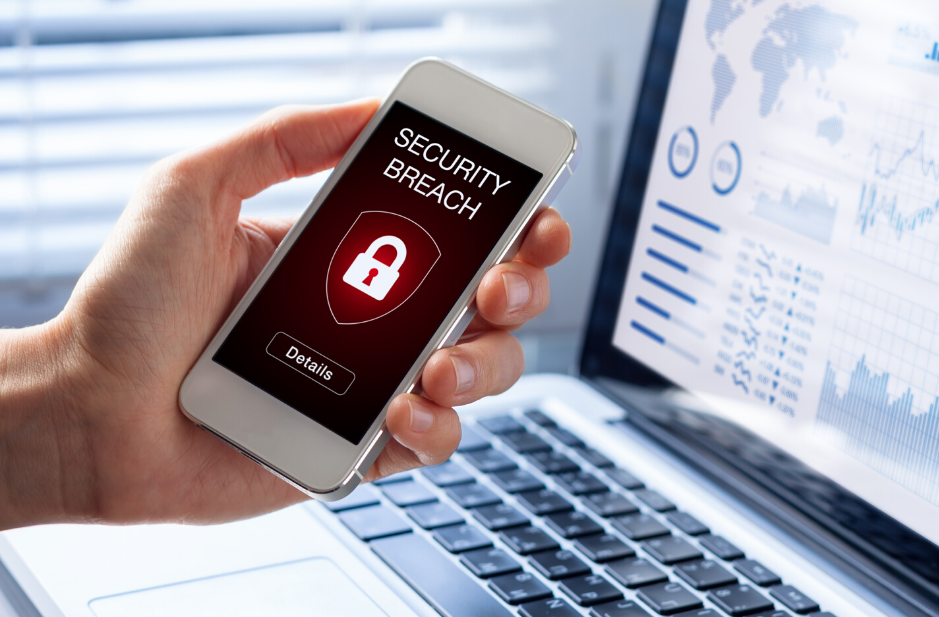 In today's digital world, it is not if malware will attack your network, but when. Case in point: the Durham City and County government malware attacked during the weekend of March 6, 2020. The city and county network was infiltrated by Ryuk ransomware. It is important to understand how to prevent malware attacks.

What happened when Durham City was attacked? They shut down some of their systems while investigating and trying to contain the attack. The city's malware protection system alerted IT of the problem in time to contain most of the damage. The city came to believe the cyber attacker was Ryuk.

Ryuk is a type of ransomware that used a phishing attack from an infected malicious email to deliver the ransomware to the Durham City and County systems. This latest attack was an escalation of recent attacks on North Carolina entities.

In a notice that the City published on Sunday, March 8, 2020, Durham says its emergency systems are up and running again. No data appears to have been stolen, and it seems that cyber hackers have not demanded a ransom. WRAL reported that "the origin of the attack is unknown and being investigated by the City."

WRAL also reported that the North Carolina State Bureau of Investigations found that the malware used in the attack was of Russian origin and spreads through malicious email attachments and across network servers.

Ryuk's debut was August 2018 when it attacked at least three companies. Those attacks yielded the attacking cybercriminals a total of $640,000 in ransom. Ryuk can identify and encrypt a victim's network and resources and delete shadow copies on the network's endpoints. This means that Ryuk can disable the Windows Restore feature and make it so the company cannot return to normal following a malware attack unless there are external backups.

Some experts believe that Ryuk is the brainchild of a Russian hacker, and the malware gets into a network through an infected email attachment. Ryuk also shares code similarities with a North Korean Advanced Persistent Threat (APT), the Lazarus Group.

Once Ryuk gains access to a network, it spreads as the network users/system share files. Ryuk often attacks networks that have already been compromised first by Emotet or by the TrickBot trojan, (which steals information through phishing scams.) Emotet and TrickBot are Challenging to remove once they infect a system and can lay dormant until Ryuk selects its next target.

What kind of victim does Ryuk attack? Ryuk has been known to attack hospitals, governments, businesses, and schools. Ryuk targets and then encrypts critical network assets while it deletes backups and disables network security.

The most likely Ryuk victims are companies with the following deficiencies;

What can a business do to prepare for Ryuk and other malware? Here are eight tips that will help prevent malware attacks like Ryuk: