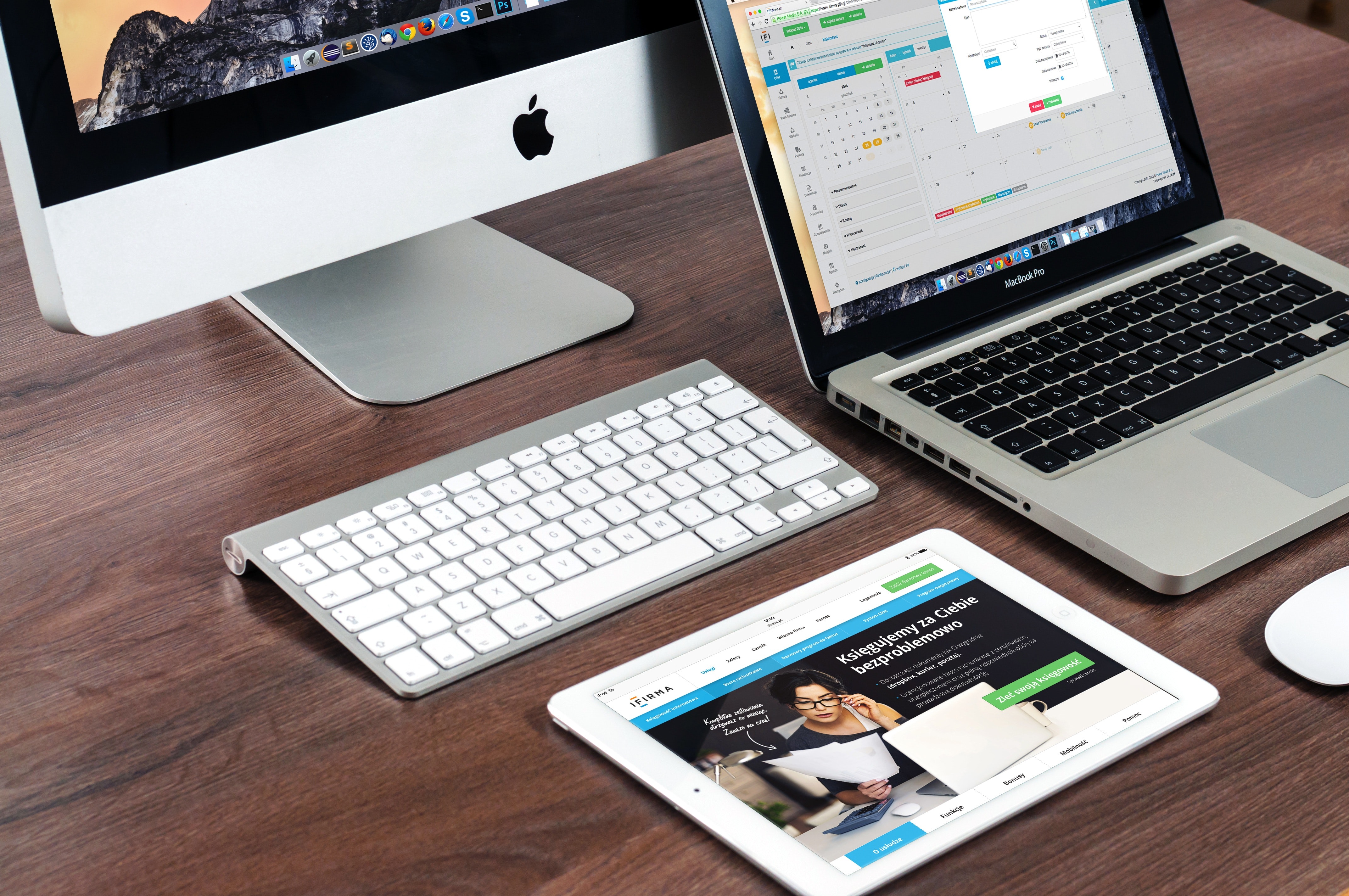 You want to keep your Wi-Fi infrastructure up to date, so you can get the fastest and most reliable performance. But what about older devices? Will they stop working or drag down your network? They do not have to. The main compatibility issue is with speed, frequency bands, and protocols.

An overview of Wi-Fi protocols

The Wi-Fi standard covers several wireless protocols. It puts a strong emphasis on backward compatibility. Each version retains as much as possible from previous ones while adding new options for speed and security.

Updates to Wi-Fi are described in releases of the IEEE 802.11 standard.  Recently there was a change in terminology to be more user-friendly. The newest version is Wi-Fi 6. The currently widespread version has received the name Wi-Fi 5. Each of these versions is backward compatible with older ones.

Any device carrying a Wi-FI label and sold in 2010 or later is supposed to support WPA2 and at least Wi-Fi 4. They will work without difficulty in a Wi-Fi 5 network but will not be able to take advantage of the connection methods and speed increases of Wi-Fi 6 and will drag down the other devices.

The oldest devices are limited to the 2.4 GHz band and 11 Mbps or slower. If a router supports only higher frequency bands, those devices will be unable to use it. More recent devices can still use the 2.4 GHz band, but the older devices will slow down overall throughput. If business needs dictate that these legacy devices must be supported, then implementing them separately but alongside a more modern wireless infrastructure is the way to go. These devices should be segregated from the rest of the network as long as they must continue to be used.

Devices using Wi-Fi 4 support only slower data rates, but they can use the 5 GHz band. Wi-Fi 5 devices can exceed 1 Gbps, and Wi-Fi 6 can theoretically reach 9.6 Gbps. The newest variant, Wi-Fi 6E, can use the 6 GHz band. Wi-Fi 6 uses a more efficient way of carrying multiple channels, but older devices cannot take advantage of this feature. Keep in mind that not all devices support the highest speeds for the protocol and that other factors can reduce throughput.

When devices that support very different speeds share a channel, the slowest devices take the most time to transfer a given number of bytes, they take up a larger slice of the channel, giving less time to other devices.

Business owners often worry that if something has changed in Wi-Fi, they will not be able to use their devices. In practice, this is rarely a problem. There can be performance issues, but outright incompatibility is rare. It is more often the case that newer client devices, such as iPhones and iPads, will reject the older protocol.

An excellent way to handle a mix of old and new devices is to use multiple routers that separate traffic into "fast lanes" and "slow lanes." Users of older devices should be directed to use a "slow lane" router that provides 2.4 GHz channels. The newer and faster devices, which should be the majority, can use routers with 5 GHz.

Some devices are old, but business purposes may require them to stay in the company infrastructure. It is essential to know how to keep them working without crippling the regular infrastructure. Separate access points and adapters are two of the best methods. For a wireless consultation, call us at 336-804-8449 or visit tcsusa.com today.