How to Improve Your Slow Internet Connection: A Step-by-Step Guide 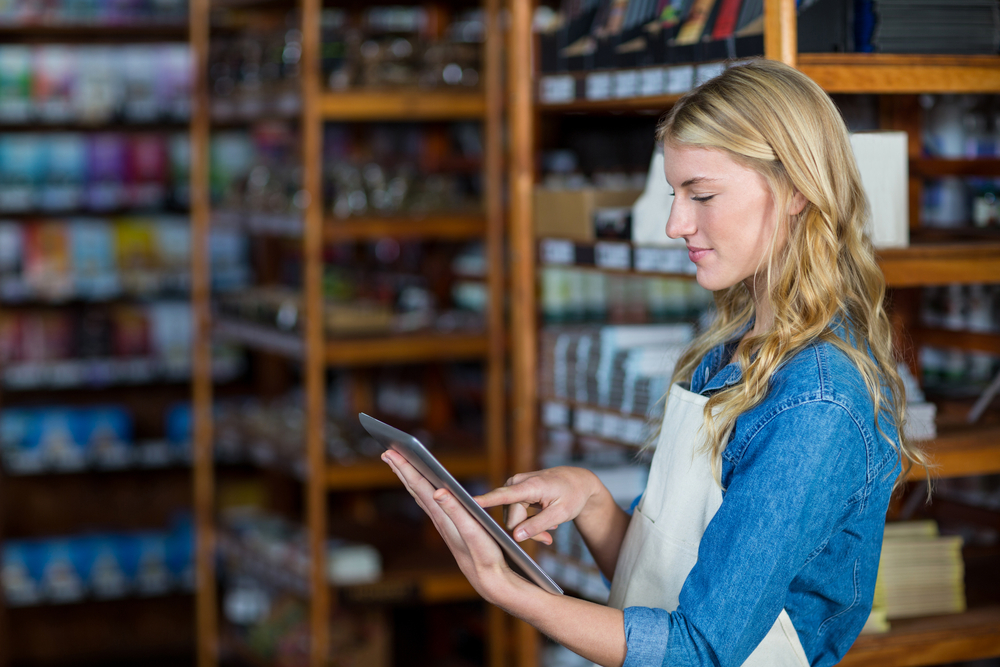 What do you do when your car stops running smoothly? You pop the hood and check the components. However, when your network stars running slowly, your first instinct is to contact your Internet Service Provider (ISP). Yet, like your car, the issue could be the components or something a quick-fix problem such as DNS troubleshooting.
To solve slow connection issues, most people add bandwidth. Yet, the servers, cables, routers, and computers could be the problem.

The following are some things you can do on your network infrastructure to improve speeds.

A network switch has multiple ethernet ports, which allow you to connect multiple devices. Switches are cheaper than hiring someone to run a new ethernet cable for your other devices. However, switches have more cons than pros.

For starters, they are inexpensive, which means there is poor quality control over their production. Therefore, they are likely to have faulty components, which will slow down your network.

Another issue is broadcast storms, especially when you have multiple switches connected in a loop. Data packets travel through the same segment over and over, creating network congestion. Yet, connecting numerous switches in a loop is vital for redundancy – even when the one switch fails, there will be no network failure.

The use of random smaller switches in your office or facility might be inevitable. The next best thing is to use them effectively to avoid network failures, downtime, and slow connections.

To start with, you should make sure you are using high-quality switches. A poor-quality switch or an old switch will significantly affect your network speed.

Then make sure you have placed the switches in a way that does not affect speed. The cables from the router to the switch and your devices should not be more than 100 meters. A hundred meters is the distance an ethernet cable can effectively transfer network.

You also use the virtual local area network (VLAN) features of your switch to logically segment your network. On a flat system, where all traffic is in a single broadcast domain, the switch link can quickly become overloaded. But a VLAN can help segment your network, such that traffic is sent where it is required only and at the right speeds.

Your networking hardware affects your network speed. Old switches, more than 15 years old, have a maximum capability of 10 Mbit/s. Similarly, the older Cat5 networking cable cannot handle network speeds in gigabit. Therefore, if your connection speed is faster than 100 Mbit/s and you are using a '90s router or switch with Cat5 cabling, you drive a golf cart on the Autobahn.

Additionally, networking hardware does not last forever. Ethernet cables should be replaced at least once every half-century.

Update your cabling to Cat5e or Cat6. And check that your routers and switches can handle the bandwidth your ISP is providing.

Domain Name System (DNS) issues will also slow down your internet. DNS is critical to the optimal performance of TCP/IP networks. It helps translate website names and network devices into IP addresses. Think of IP addresses like house numbers. You can tell someone to go down the street to David's house, but they will not know where that is without a house number. So, there will be poor communication between web servers and your computer if the DNS is misconfigured.

Misconfigured DNS will cause websites to display slower, poor communication between your devices, and some of your computers may disappear from your network.

Ideally, to maintain a fast connection, you need to:

Are you experiencing performance issues with your network? Total Computer Solutions can help. We are a Managed IT Services company specializing in troubleshooting networking problems. Request a FREE consultation for a Network Assessment by filling out a form or calling us at 336.804.8449.