Downtime: How Much is it Really Costing You? 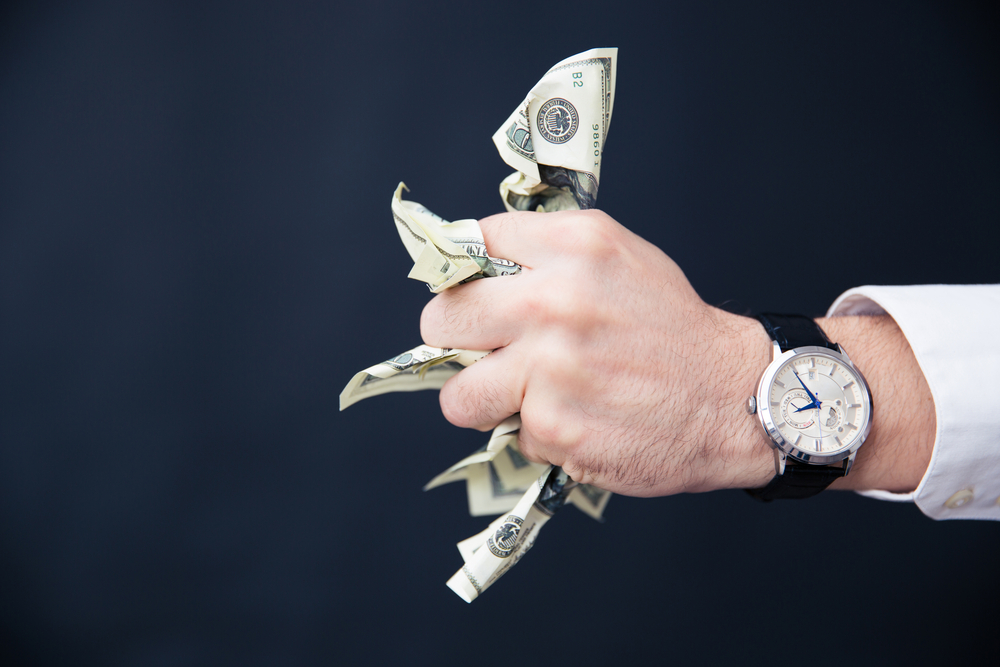 When your website or network goes down, it is a inconvenience to you, your employees, and your customers.

IT downtime is a common problem and can affect every part of your company. IT downtime costs businesses an average of $1.55 million in a typical year. Why, exactly, is downtime such an expensive problem?

So, downtime costs are not limited to just the costs of fixing it, but also affect your reputation, your sales and your time. Because of this, it is vital for businesses to address the causes of downtime. For example, retail outlets most often experience problems on Black Friday and the following weekend or right before and after Christmas. This is caused by overload, which is one of the most common causes of downtime. The overload is often increased by "retry spikes," which is the traffic caused by people trying the site again to see if it is up yet. Ironically, this can keep it down.

Other examples can include poor coding, cybersecurity issues, hardware failures such as a hard drive dying, or natural disasters. The best way to deal with downtime is to have a solid plan to both reduce downtime and speed your recovery from it. Professionals best handle both of these things, and smaller companies benefit from outsourcing their IT to an experienced company which can handle the problem quickly.

If you need help with a plan to reduce downtime and recover from it faster, contact Total Computer Solutions today.